Yo!!
We’re glad you’re here and interested in what we’re doing. We’d love to have you as a subscriber to what we’re doing and be a supporting member of the deafinitely dope fam.
Please subscribe to our list to keep up with our journey. 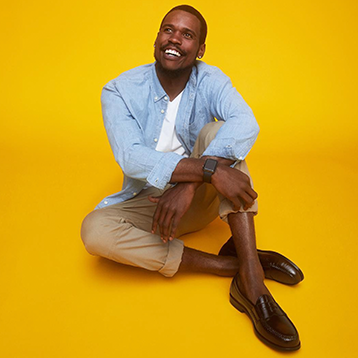 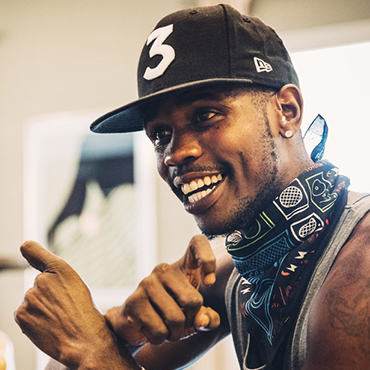 Matthew Maxey hails from Decatur, Georgia and currently resides in Atlanta, Georgia. Born with a severely profound hearing loss, and outfitted with hearing aids at 2 years old, it became apparent at an early age that life would be anything but ordinary. Fast forward and Matthew attended the prestigious Gallaudet University in Washington, DC where he began to learn sign language in an attempt to balance the struggle of developing his identity as a double minority in terms of ability and race. In 2014, DEAFinitely Dope was founded as an idea based on providing support to those that felt marginalized and ignored by mainstream America. DEAFinitely Dope started as a brand, and slowly blossomed into a movement, attracting the likes of educational institutions nationwide, CNN, ESPN The Undefeated, GQ, Cole Haan, ABC news, Chance The Rapper, MTV Video Music Awards, and countless more! With both hearing and deaf partnerships in play, Matt strives to continue to break barriers and defy the norms with a fresh perspective on interaction, inclusion, accessibility and equality, as awareness continues to grow!

No products in the cart.